Voters were queuing at the Voting Station 17, Penjaringan, North Jakarta to vote in the Jakarta gubernatorial election on Wednesday (Feb 15).

REPUBLIKA.CO.ID, JAKARTA -- Chairman of the Jakarta General Election Commission (KPU) Sumarno lauded the people of the city for their enthusiasm in participating in the gubernatorial election on Wednesday. "I witnessed high enthusiasm among the people when I visited several polling stations," he stated at the KPU office.

Sumarno said he had noticed a long queue at a polling station in Kelapa Gading, North Jakarta, and observed the same trend in Matraman, East Jakarta.

Sumarno, however, could not as yet ascertain the degree of public participation in the election. Nonetheless, he said that in general, it had risen quite significantly. Three pairs that contested the election were Agus Harimurti with Sylviana Murni as his running mate, incumbent governor Basuki Tjahaja Purnama with Djarot Syaiful Hidayat, and Anies Baswedan who paired with Sandiaga Uno.

The KPU had readied 7.2 million ballots, while the number of fixed voters was recorded at 7,108,589. Some 13,923 polling stations were set up for the election. 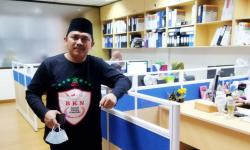 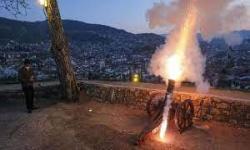 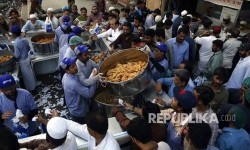 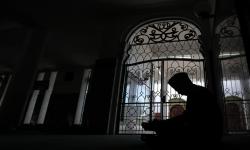 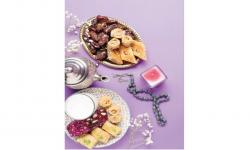 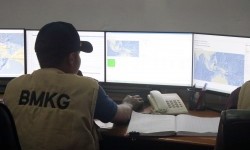 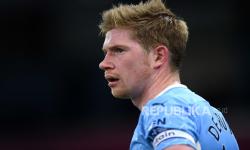 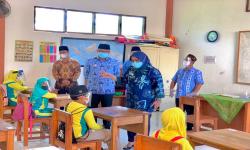 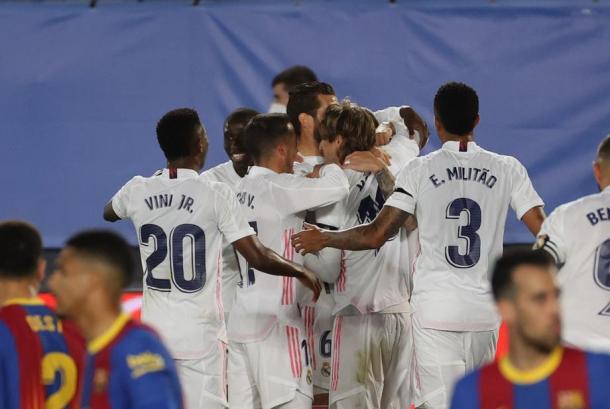 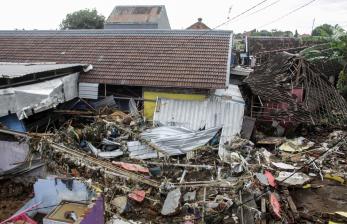