The increase of BI rate criticized as an unnecessary measure

REPUBLIKA.CO.ID, JAKARTA -- An economist criticized the new BI rate after the central bank increased it from 7.50 percent to 7.75 percent. According to Dian Ayu Yustina, an economist from PT Bank Danamon Indonesia, Tbk, fuel price-led inflation tend to be temporary and did not need to be increased. Instead, the increase may risk the already low economic growth.

"We think the BI rate hike is unnecessary, as it will risk the already low economic growth,"  Yustina said on Wednesday, November 19.

BI held an unscheduled board of governor's meeting yesterday in response to the fuel hike policy. Unexpectedly BI raised the BI rate by 25 bps to 7.75 percent, after keeping it steady for the last 11 months. The interest rate hike was meant as a signal to tighten, aiming to anchor the inflation expectation as BI did not change the inflation target of 3-5 percent next year. However, BI widened the interest rate corridor unevenly, by keeping the deposit facility rate unchanged at 5.75 percent and lift the lending facility rate by 50 bps to 8 percent.

BI also announced a macro prudential policy in the measurement of Loan to Deposit Ratio (LDR) linked with RR. BI extends the definition for deposits by including securities issued by bank in LDR calculation under LDR-linked RR policy.

Yustina said that BI's move was a tightening signal, particularly through the potential bank’s deposit rate that are now linked to BI rate since the OJK capped the deposit rate max by 200bps+BI rate for large size banks (BUKU 4) and 225bps+BI rate for medium sized banks (BUKU3). "Keeping deposit facility unchanged will not impact the money market rate," she said.

The core inflation has been in declining trend indicating slowing domestic demand. Yustina expects the inflation will reach around 7 percent by end of the year. "The already high interest rate would complicates BI’s policy next year as the challenges remained with the possible Fed rate hike," she said. 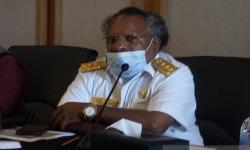 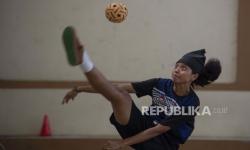 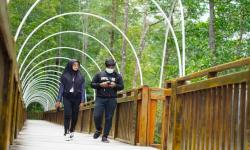 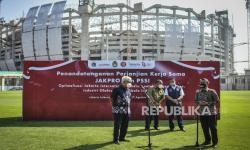 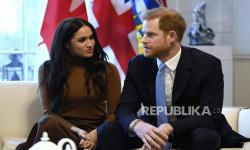 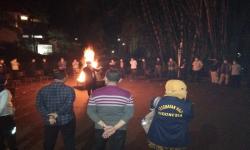 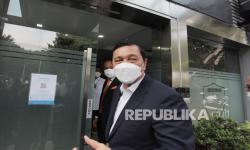 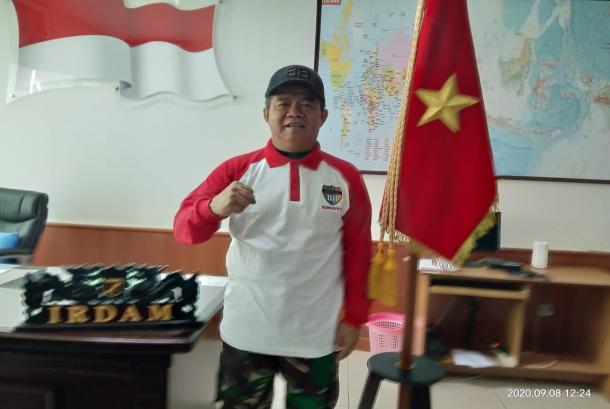 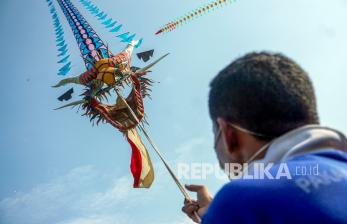