No climbing in Mount Ijen

“We still close the climbing route for the tourists and the miners with no time limit specified,” the Head of Natural Resources Conservation (BKSDA), Region III, East Java, Sunandar Trigunajasa, said on Tuesday.

The Center for Volcanology and Geological Hazard Mitigation (CVG) has reduced the status from level 2 in February 8, 2012 due to lowered eruptive activity and lowered temperature of the crater.

Trigunajasa admits that there is no decision on when to open the climbing route. He is still waiting the development of the volcanic activity according to the CVG. “The BKSDA officer in Paltuding will protect the route so that the miners and the tourists do not recklessly climb the mount,” he said.

The tourists can only climb until Paltuding post. They are not allowed to climb to the peak due to the increasing volcanic activity. “BKSDA will open the climbing route if CVG reduce the Ijen status to normal (level 1),” he said.

The tourists coming to Ijen crater in 2011 are 16,402 people and 8,785 of them are foreigners. “Ijen crater is mostly visited by foreigners. The number of visitors increases every year because of its beauty,” he said. 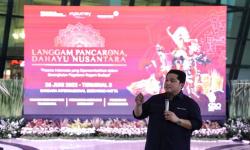 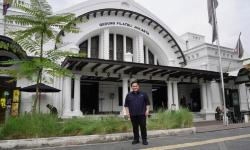 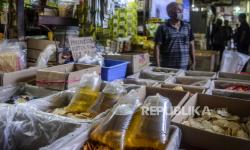 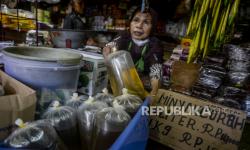 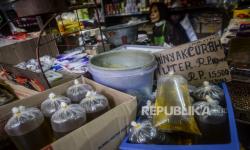 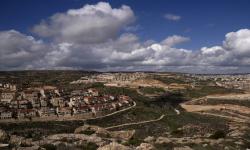 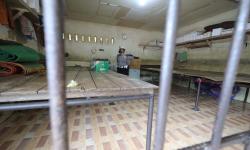 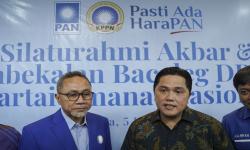 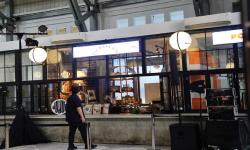 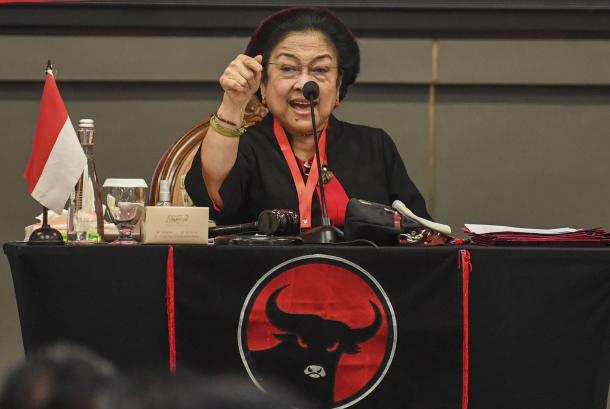 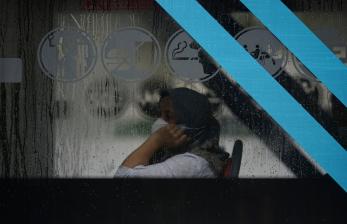