Japan after Shock: A story of optimism

REPUBLIKA.co.id, JAKARTA – Many of us may find the story of human survival and struggle as inspiring and encouraging. And Japan after Shock offers such story on optimism and bravery of tsunami survivors that hit Japan on March 11 last year, written by two Indonesians, Hani Yamashita and Junanto Herdiawan.

"This is not a book about quakes and their sadness, but on how the Japanese fought to rebuild their life after the disaster," Yamashita said at the book launching in Jakarta on Sunday.

Hani Yamashita is a house wife and mother of two, living in Saitama region, Tokyo, who became a volunteer after tsunami last year. She said when the quake hit three prefectures, Miyagi, Fukushima and Iwate, while most Japanese were doing their daily activities, but when the quake struck, they could react immediately to save their lives. "That is the result of many years of simulation and experience of Japanese facing the disaster," she said.

Japan is very concerned about disaster simulation and mitigation, Yamashita said adding that only five hours after the quake, electricity was restored. The most interesting point on the book is about Japanese attitude in handling the deadly disaster. The local television for instance, did not focus on the people’s suffering. Instead, Japanese television only broadcast rescue and restructuring efforts after the disaster, although they had been ordered to broadcast cheerful ads for two weeks.

While Junianto Herdiawan pointed to the way Japanese leaders reacted immediately in saving the victims. When the disaster struck, Herdiawan worked at the RI Embassy in Tokyo as an Indonesian economist of Bank of Indonesia, then he joined efforts of rescuing Indonesians in Tokyo. "They worked immediately and focused on how to rescue the victims and restructuring," he said.

A couple of hours after the tsunami hit Japan, Emperor Akihito delivered a speech to encourage his people and to give them spirit to rebuild a new life. "That was a very inspiring speech, without pity and sadness," Herdiawan said.

He told a story about an unselfish Japanese grandmother who also a victim in the disaster. She gave her bread to Herdiawan happily and comforted him by saying, "You have to eat enough, you are far from your family, but have to stay with us here (in shelter)."

Herdiawan said, many Indonesians should learn more from the Japanese, about attitude and unselfishness. He also criticized the way most Indonesian media exploit and exaggerate the sadness of the victims. 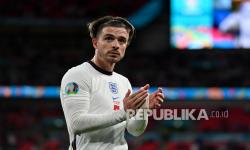 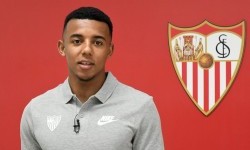 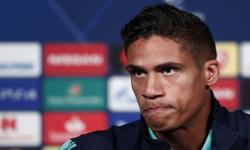 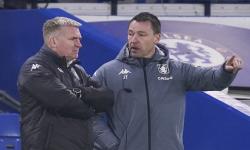 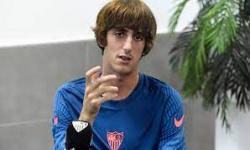 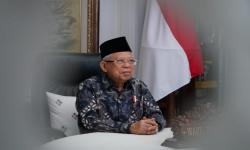 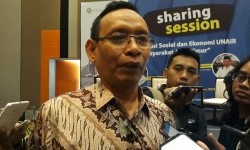 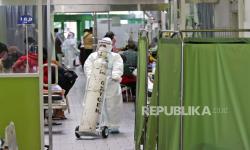 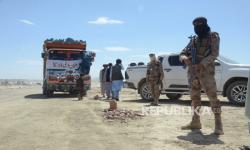 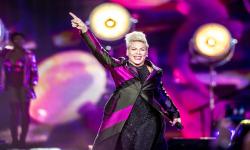 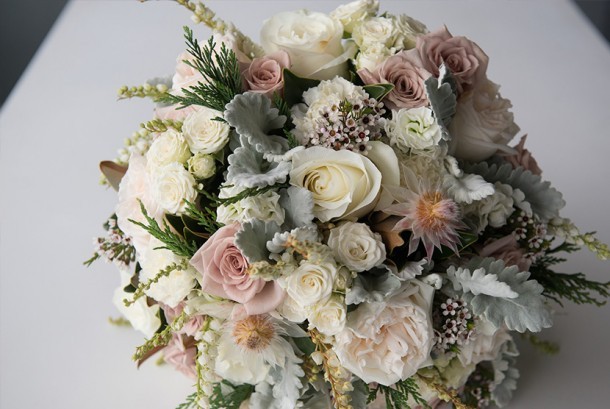 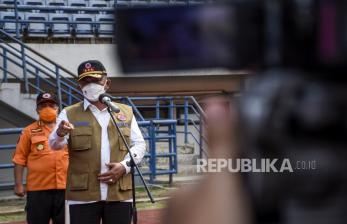