REPUBLIKA.CO.ID, MOSCOW -- Top Kremlin critic Alexei Navalny on Tuesday (30/12) received a suspended sentence in a controversial fraud case, but saw his younger brother jailed in a move that he angrily denounced a "disgrace."

A Russian court found both brothers guilty of embezzling money from French cosmetics firm Yves Rocher and sentenced both to 3.5 years.

But while Judge Yelena Korobchenko suspended Navalny's sentence, his younger brother was ordered to serve time and handcuffed in the courtroom.

"What are you jailing him for, what sort of disgrace is this?" an angry Navalny yelled, slamming his fists on the table, as his brother's verdict was announced. "This is to punish me even more?"

The brothers kissed each other goodbye before Oleg, who is seven years younger than his politically active brother and who has a young child, was handcuffed and led away.

Tuesday's verdict hearing was a rushed affair -- first the court abruptly moved it forward two weeks in a move seen as a tactic to avoid massive protests.

And the reading itself took only about 15 minutes -- unusually for Russia where judges usually rad sentences for hours, outlining the prosecution's proof and witness testimonies.

The Navalny brothers were accused of defrauding Yves Rocher of nearly 27 million rubles (more than half a million dollars at the exchange rate at the time), though the French firm has said that it suffered no damages.

Dozens of protesters crowding outside the Zamoskvoretsky courtroom in central Moscow were pushed away from the building by police, and at least one person was detained, an AFP correspondent saw.

Moscow police said about a hundred protesters were outside the building and warned that any "public disorder" will be followed with punishment.

Supporters of Navalny are planning to gather later Tuesday near the Kremlin to protest the verdict, and authorities have already barricaded the central Manezhnaya square in a preemptive move. 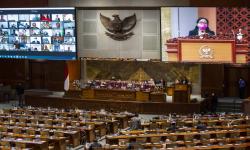 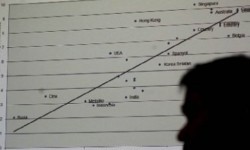 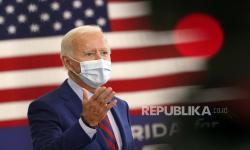 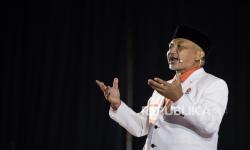 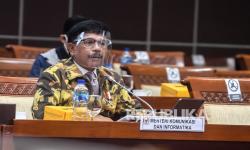 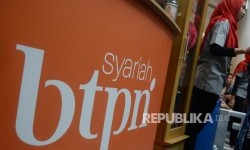 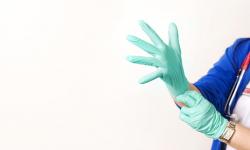 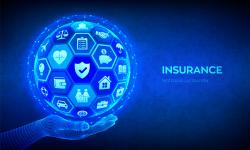 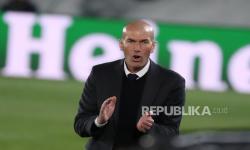 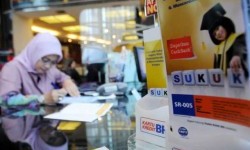 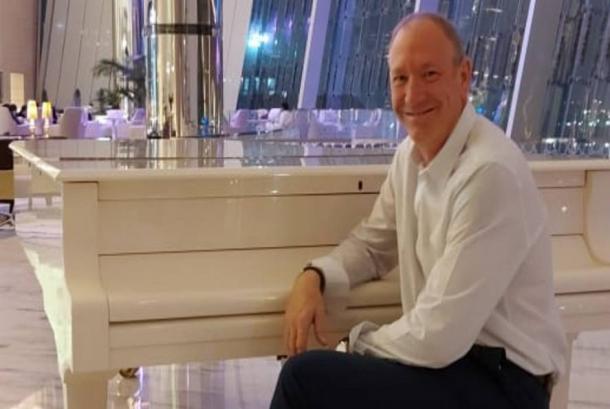 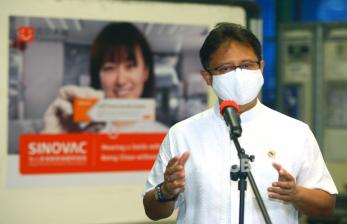